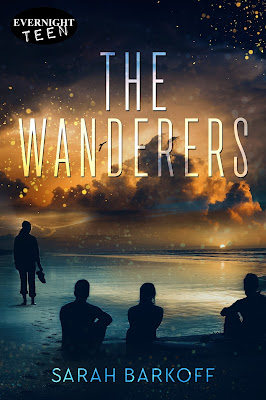 When eighteen-year-old Sosie Friedman's mother dies in a horrific car crash, rumors around her small beach town swirl that the accident was really a suicide-plot gone awry. Desperate to prove the gossipers wrong, she digs into her mother’s past and uncovers clues that suggest her mother wasn’t who she pretended to be.In the wake of Hurricane Sandy, she connects with a school acquaintance, a quiet but thoughtful loner, who introduces her to his small group of friends. Swept into their curious world, she embarks on a road trip with them to escape Sandy’s destruction—and to discover a man who may hold clues to her mother's death. But like the shoreline under the lashing winds and rain, her reality starts disintegrating before her eyes the more she learns. When she wakes up in the aftermath of a car crash eerily reminiscent of her mother’s, her new friends are nowhere to be found.Sosie must now piece together evidence to explain her mother’s death, or risk suffering a similar fate.
14+ due to adult situations 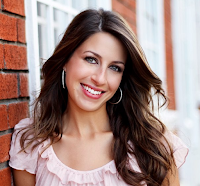 Sarah Barkoff grew up in Detroit, Michigan, but spent most of her childhood traveling the United States as a child actress in various Broadway tours. A former New Yorker for nearly seventeen years, she earned her BFA in Creative Writing from the New School and studied musical theater at the American Musical Dramatic Academy, both in NYC. When she’s not writing, she enjoys spending time with her husband and two children.

Posted by Evernight Marketing at 06:52