Young Adult. Paranormal. Romance. And a lot of secrets.

Devonna is a 17-year-old girl who cannot physically feel anything, except the touch of ghosts. 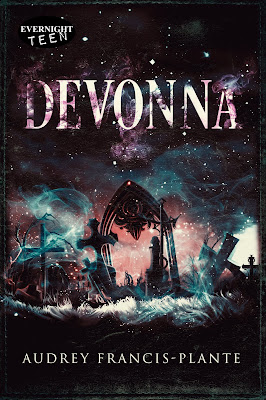 Devonna Moreau was just a kid when she watched her cousin drown. Six years later, she still carries the numbing weight of guilt on her soul. Nobody knows she might’ve been able to save her cousin if not for her condition and biggest secret—she cannot physically feel anything.

Not a breeze or a kiss or a punch.

Until one day her skin reacts to the touch of a reserved young man named Bram Hanaghan. Which would be great, if Bram was actually alive.

But he’s a ghost. 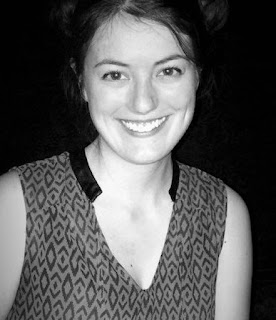 Audrey is a part-time traveller and part-time writer who completed the Certificate in Creative Writing from the University of Toronto and won a prize with the 2017 Penguin Random House Canada Student Award for Fiction for her final project, Devonna. She blogs (audreywritesabroad.com), reads (mostly YA), and is still waiting for a letter (Hogwarts). She lives in Québec.
Posted by Evernight Marketing at 09:38